During this past two weeks I’ve had the fortune to see a lot of local raptor young and fledglings – peregrine falcons, red-tailed hawks, northern harriers, white-tailed kites, osprey, and even one black hawk / red-shoulder hybrid. I’ll have more detailed blog posts and the stories about each of these soon, but for now here are a few pictures. 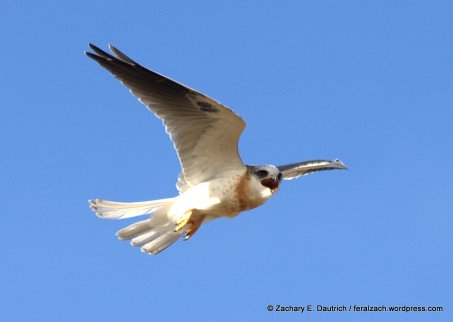 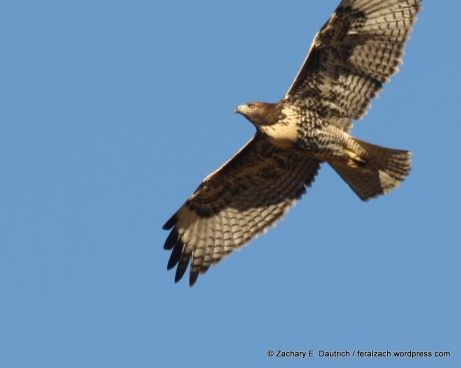 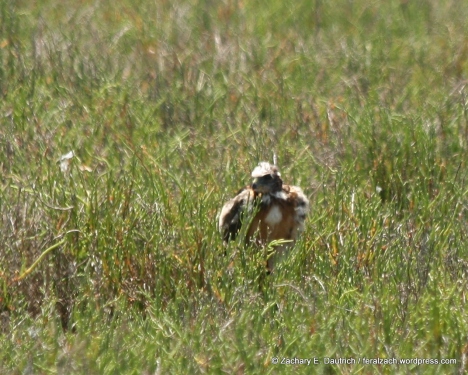 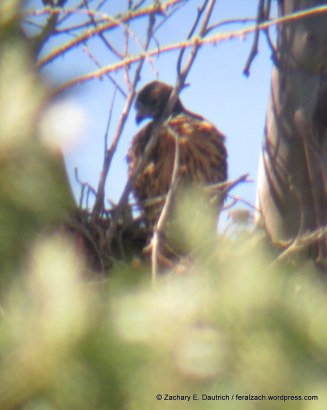 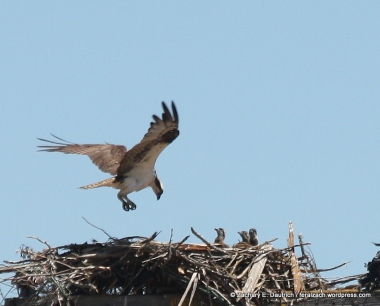 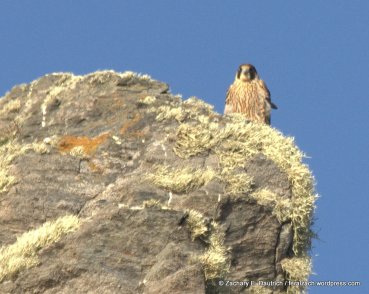 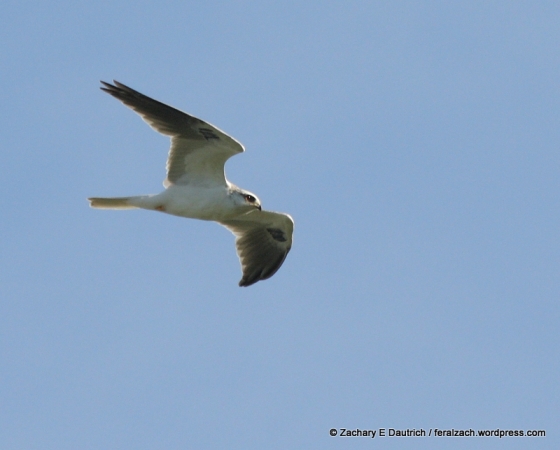 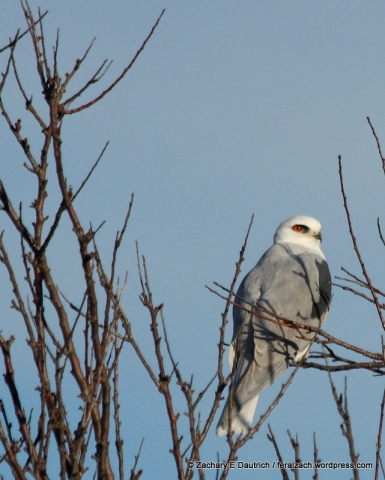 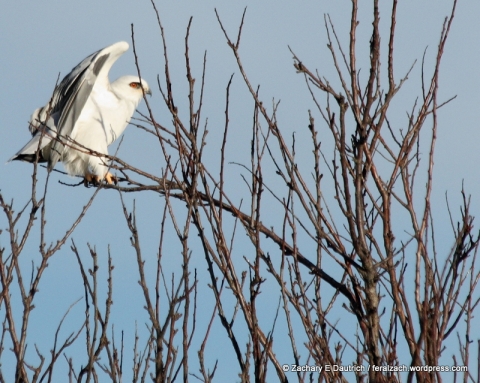 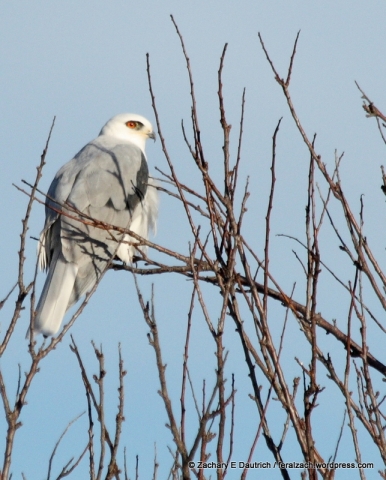 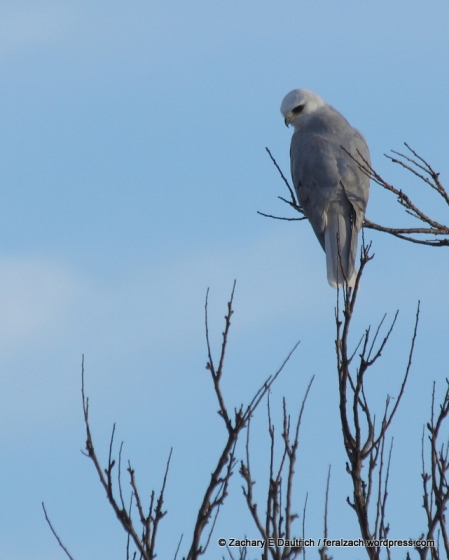 There’s something other-worldly about these birds … an ethereal white body like an angel combined with coal-rimmed eyes of deep shining red, they float and dance in the air like a flower petal caught in the wind moving from one invisible island to the next. To get so close to one perched was exciting.

day of the dark morphs 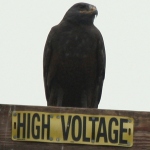 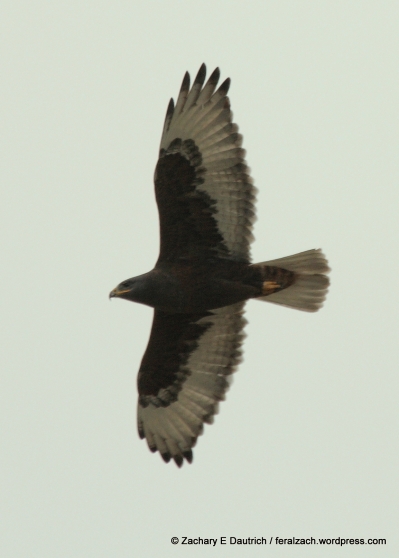 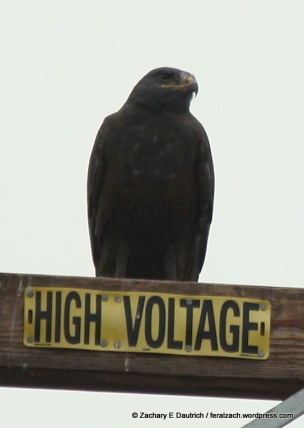 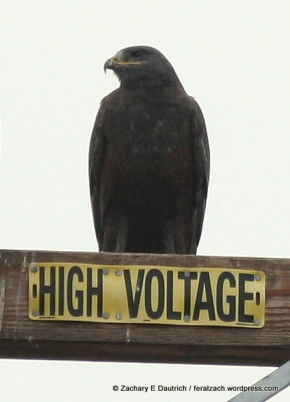 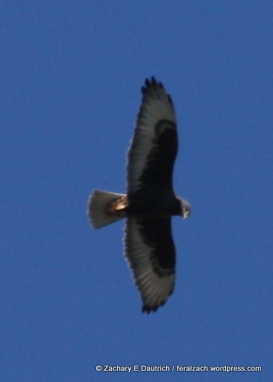 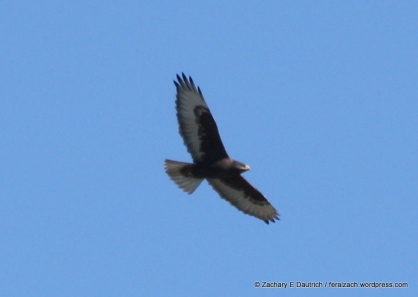 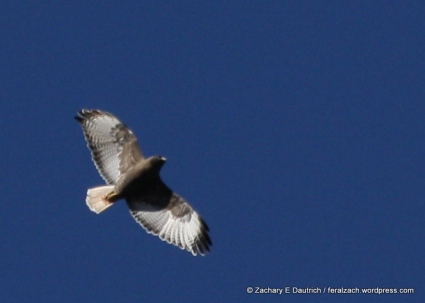 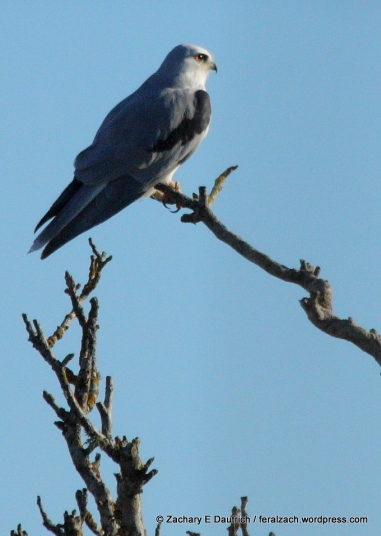