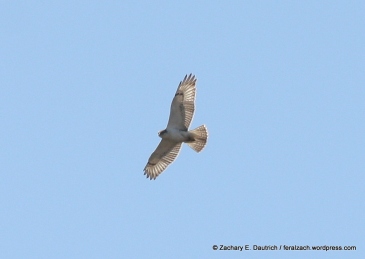 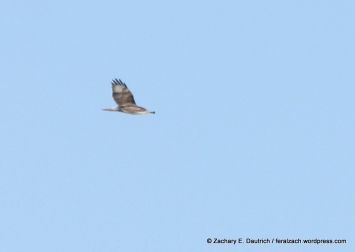 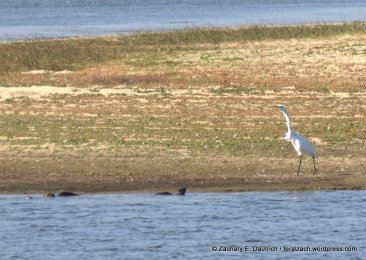 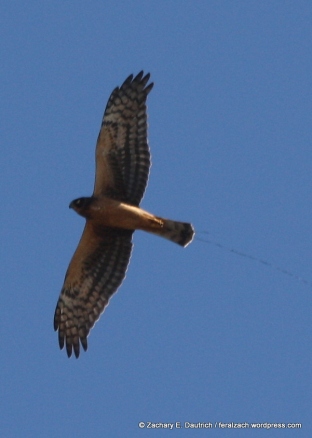 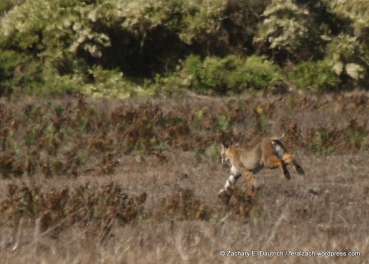 a flushed bobcat on the run / point reyes national seashore

happy equinox! the rains have come!!

The rains came down rather heavy today, for September – the first rains we’ve seen in months. It was wonderful. In the aftermath, the puffy cumulus clouds floated by as all life came out of their short rain hibernation. 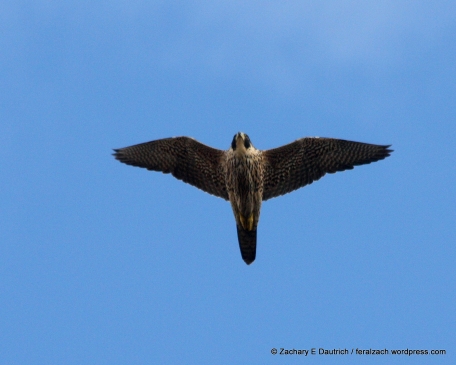 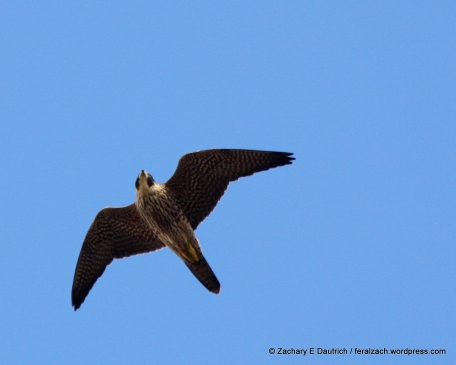 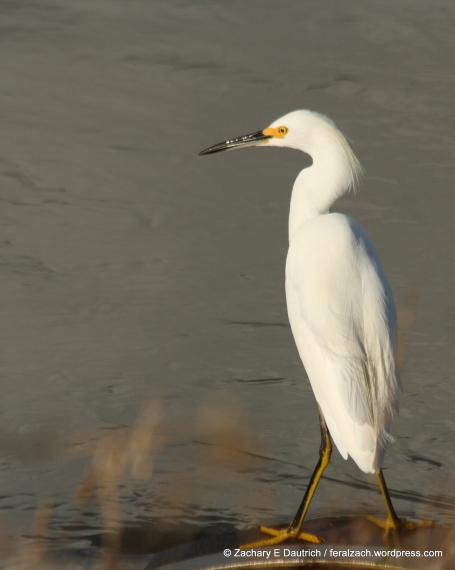 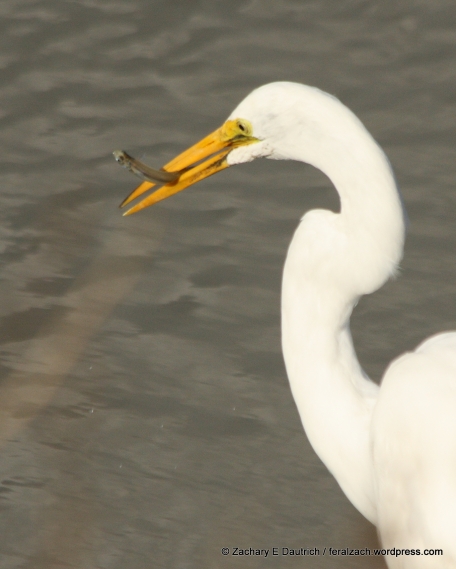 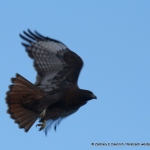 In drastic contrast to the “spirit” red-tailed hawk in the last post, I found this fella hunting here in Berkeley. Red-tailed hawks are one of the most “polymorphic” hawks, meaning they show a large variety of individual plumage within the species. This one is a “rufous” or “intermediate” morph (in contrast to light morph, dark morph, or leucistic) – it’s entire body is dark brown – with a bit of a rufous or gold hue on his chest feathers – and its underwing coverts are dark as well (in contract to the flight feathers which are still white with dark banding). These are found more commonly here in the Western U.S., and I always am especially thrilled to see one as they are somewhat rare. And beautiful.

The lighting wasn’t so good because the sun had already set behind some clouds/fog to the West. But you get the idea. 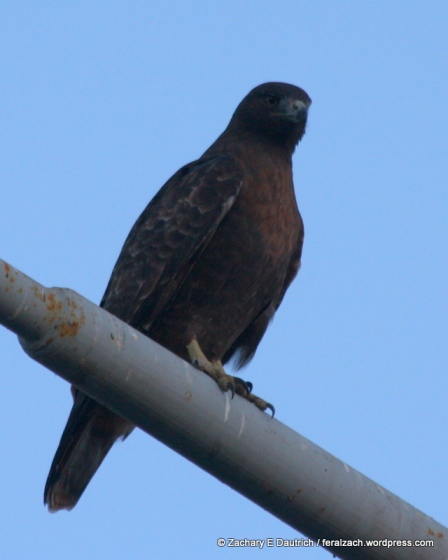 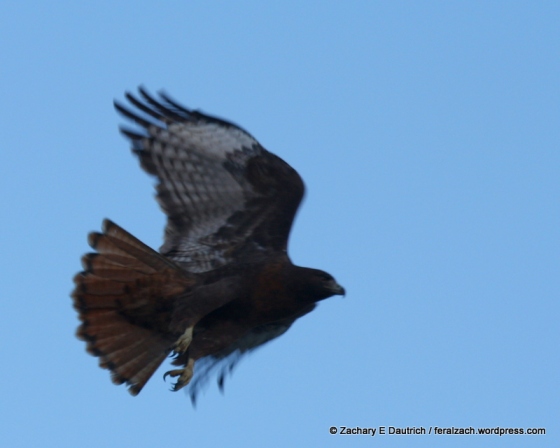 For some other pictures of a dark/intermediate morph red-tailed hawk, see my other post here.

As I was biking home after the sunset, I was stumbled on a lone great egret looking for a last fish before dark. It was chased off while I watched, by a heron that swooped in almost on top it, squawking like how I imagine a pterodactyl must have sounded. The whole scene was prehistoric and awkward, with both the birds gangling wings and legs flailing about, finally leaving me in the relative silence of twilight between worlds … and between the Berkeley Aquatic Park and Route 880/580 during rush hour! 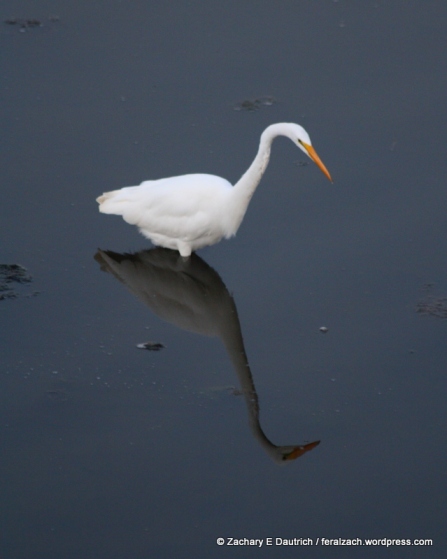