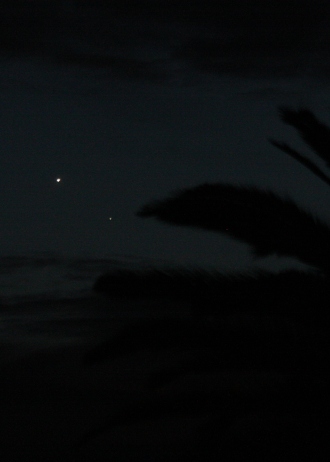 Earlier in the week, Jupiter was right by the almost full moon ….

… and the moon jumped over the cow 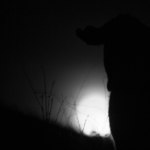