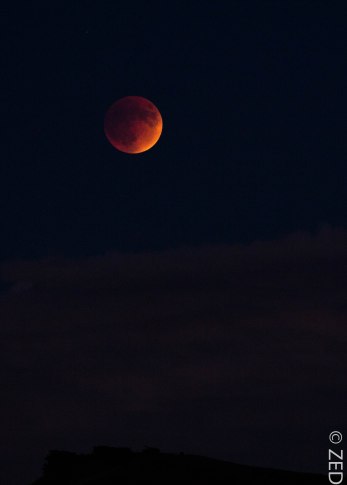 This entry was posted on September 28, 2015 by feralzach. It was filed under Uncategorized and was tagged with eclipse, full moon, harvest moon, moon.