Interesting interaction between a Northern Harrier, Raven and Turkey Vulture (not pictured) – the Harrier seemed to be highly agitated by the other birds. I would expect this perhaps around fledge time, but it seems late in the season – is this play? Competition? Just a pissed off bird?

I’ve never seen a Harrier so aggressive towards other birds.

Oh to be a raven, even for a moment. Flying, playing, floating, diving, and somersaulting in the air, seeming to defy gravity – or at least be in a satisfying truce with it.

Yesterday they were playing on the updrafts in the strong off-shore winds over the hills by the dunes at Point Reyes National Seashore, and it’s almost as fun to watch as I imagine it is to do. One raven had some sort of stick or bone in its beak, and was teasing and playing “keep away” from the others for a long time. The games and players change and evolve, sometimes it’s just two ravens, sometimes as many as 12 got in on the fun.

what did the young bull elk say to the two ravens?

Exciting day at Hawk Hill today by the Golden Gate Bridge, one of the great spots for seeing large numbers of migrating raptors. The Accipiters are coming through in high volume right now, and I was able to get out for a bit to watch. The fog started to roll in just as I got there, but we still had a good number of birds coming through (and visible, despite the low fog bank).

In addition to many sharp-shinned hawks and a few cooper’s hawks, we were treated to a few peregrine falcons that flew by. But not only did the juvenile peregrine fly by – it stayed a while to perform some antagonizing aerials on resident ravens, migrating sharp-shinned hawks, and one lone harrier! It’s hard to tell if it was hunting, just playing, or something in between. The ravens seemed to be having fun playing with it. The small sharpies … definitely not so much! 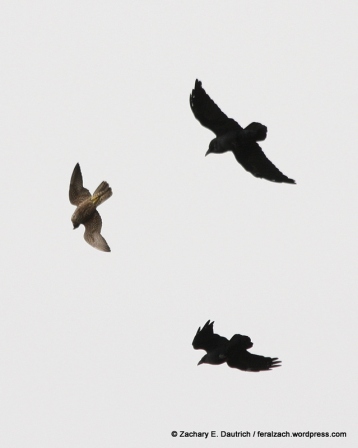 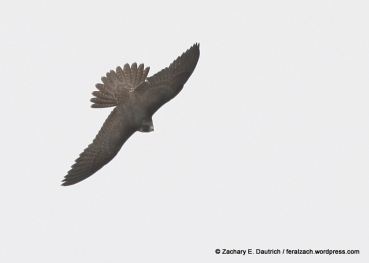 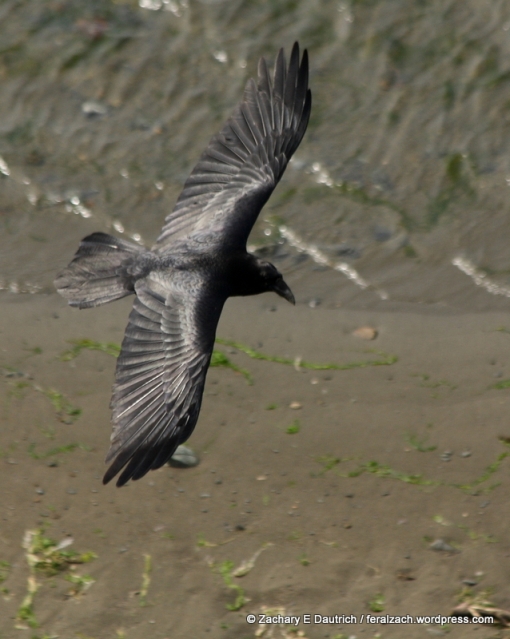 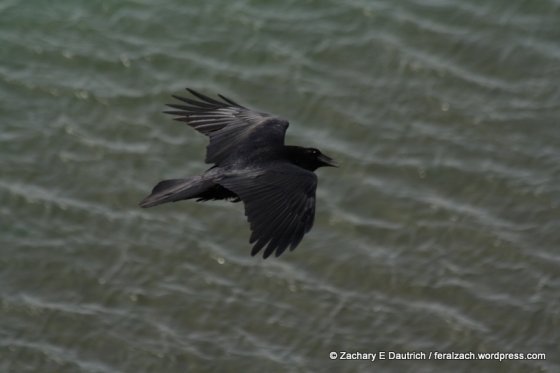 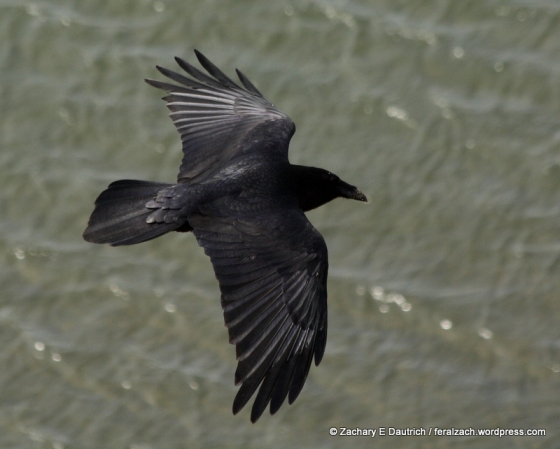