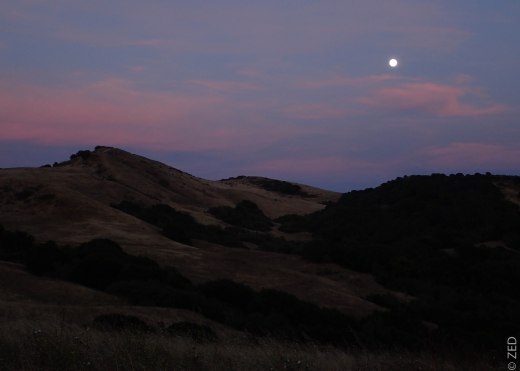 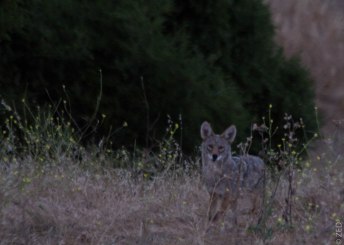 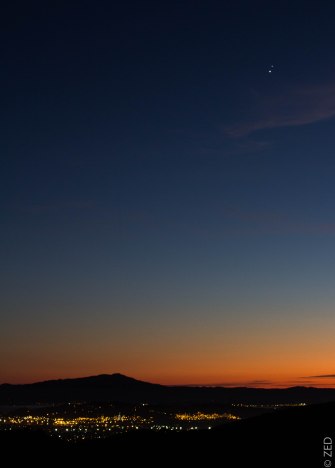 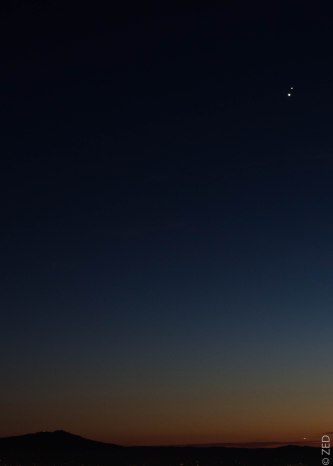 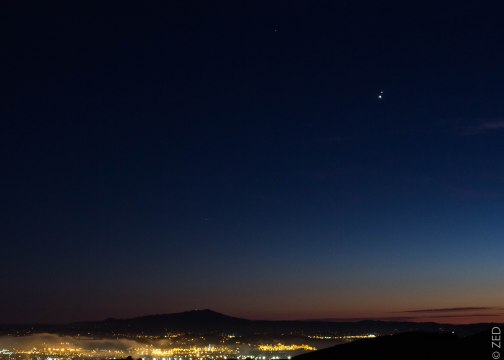 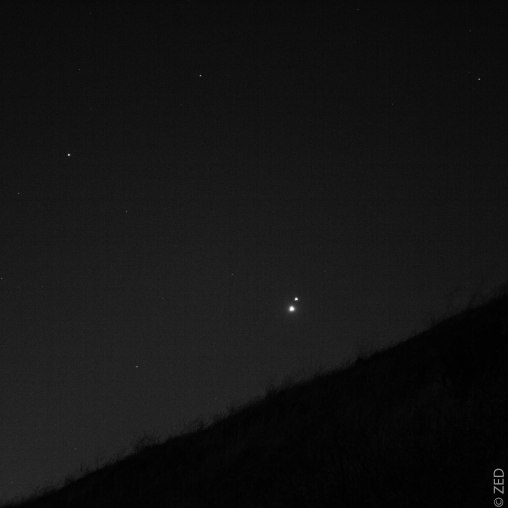 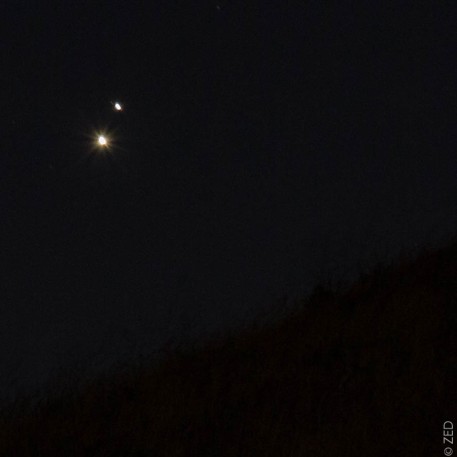 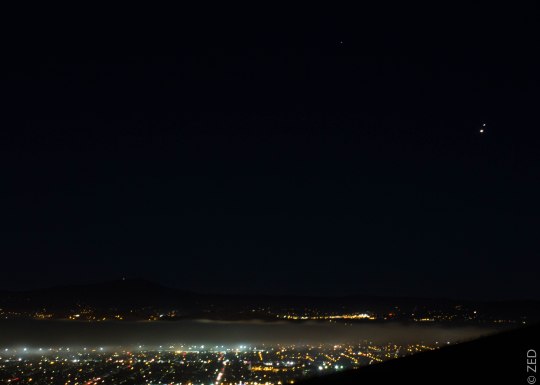 This entry was posted on July 1, 2015 by feralzach. It was filed under Uncategorized and was tagged with 2015, ca, conjuction, coyote, jupiter, mount tamalpais, owls, sunset, venus.