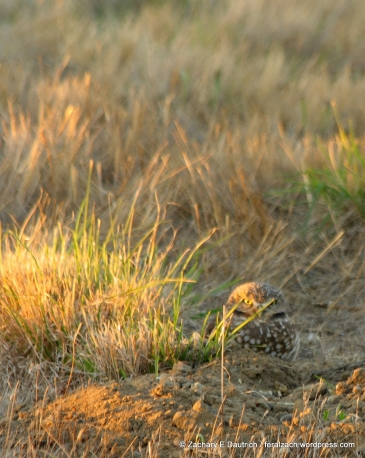 The burrowing owls have returned to Cesar Chavez park in Berkeley again this year. According to Audubon docents/researchers that were onsite the other evening, this first one arrived about a week and a half ago – earlier than usual. The females migrate from Idaho and surrounding areas to escape the harsh winters … males migrate shorter distances, presumably to be able to return to their territories faster in the spring to defend them. Last year they said there were six total that over-wintered in the park.

I’ve been seeing and hearing lots of great-horned owls lately as well, always breathtaking to see these giants glide silently out of the trees. They remind of cats with wings, the way they stare at you with their intense eyes. 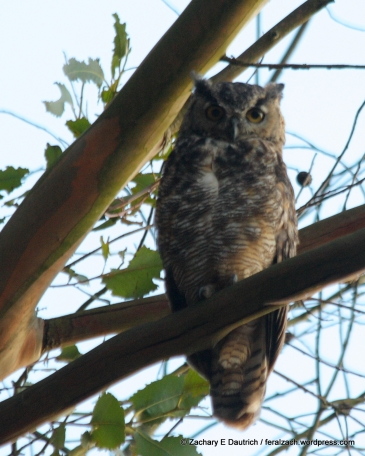 This entry was posted on October 11, 2013 by feralzach. It was filed under Uncategorized and was tagged with Athene cunicularia, Berkeley, Bubo virginianus, burrowing owl, ca, cesar chavez park, ghow, great-horned owl.