How many times does a man just “happen” upon baby voles in his path? Well, evidently at least twice – for some.

A few years ago I came upon some baby voles at Lake Sonoma on a trail as I was paused watching the sunset. I heard them first – their tiny, barely audible squeaks were undeniably the sounds of young animals begging, and I eventually found them on the hillside behind me. After watching them for a bit, I left them and walked for a while, thinking their mother would return to satiate their cries with her milk. But as I came back to the spot, they were still crying – so I made a nest for them to shelter them from the cold and from the obvious view of predators, and gave them a blessing to find their mother and survive the night. The next morning, not able to accept the unknown outcome, I returned to the lake – one had survived, but it was obvious that the mother was not returning (probably it had been eaten), so I took the remaining baby and brought it to the visitor’s center at the lake for them to take to wildlife rehab.

Most people don’t even know what a vole is (it’s a small rodent that looks similar to a field mouse, a very important part of the food chain in healthy ecosystems in many parts of the world). They tend to be a large part of the menu for many animals in this area including coyotes, bobcats, hawks, owls, foxes, snakes and more.

Sunday night we walked up to a trail head at Tilden Regional Park and came upon two people that were standing over a baby vole that they had just found on the heavily used path.  It looked healthy but its eyes were not yet open, so I decided it was best to move it off the asphalt surface which was used by many bikers, walkers, runners and dogs. I was hoping the mother was still around (i.e. not a meal yet) and would find it if we put it back in the grasses by the trail.

As I scouted for signs of the nest or a good place to put it, we heard another one making soft squeaking noises a few feet away, also on the asphalt, so I grabbed that one too. It was even smaller and also still had unopened eyes. 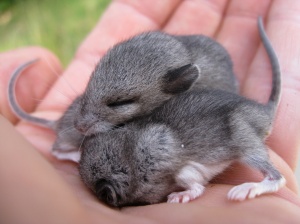 We decided to survey for any more, and within a minute or so we found a third one in the grass by the trail! At this point I had a handful of voles, and was a bit confused with exactly what to do with them. We WERE going to see the owls … hmmm. Owl offering?

We wouldn’t give them to the owls.

Actually, we decided to get them a little distance off the heavily used path, but not too far so that if their mother returned she could find them. Since their eyes were still not opened, they were probably not weaned yet and would need their mother for food. We hiked for a while and when we returned after dark, there was no sign of them. I tend to be of the opinion that it is better to hope their mother returned to feed them, and if not, that the natural way is a better fate for them – survival or not – than the shock of being toted somewhere in a car to try to be rehab’d. Good luck little voles.

But the night was not over. It was to the voles’ eternal partner that we went, the great-horned owl family that we’ve been following. On this evening we were able to position ourselves in a good spot by the trees frequented by the two or three fledglings, and as the darkness cascaded down around us in the grove of trees, the young ones began their loud begging in the trees around us.

We could feel the energy of the young night creatures as we took our positions in the blackberry and poison oak underbrush under the pine trees that they call home. They had some inquisitive looks for us before they made their way off to harass their parents for their next meal. 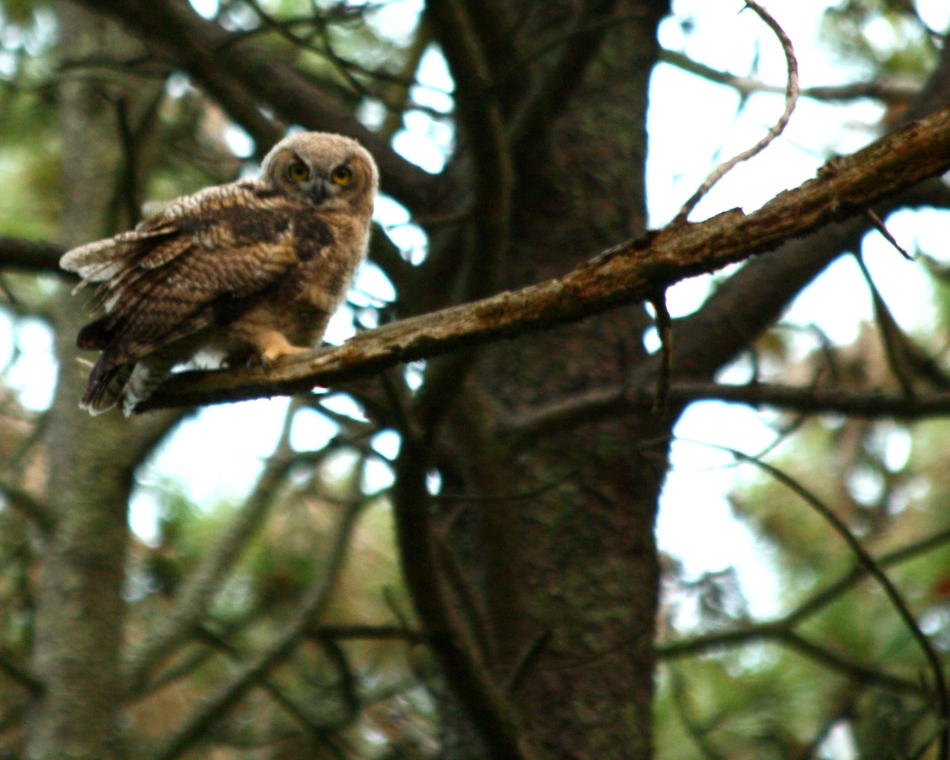 There was one that seemed to be calling just on the other side of a tree that I was standing behind. I maneuvered into blackberry bush to my left just enough so that I could get a look around the tree that was five feet in front of me. Lo! (I needed to use the term “lo” someday) There in the next tree, about 10 feet past the one I was peering around, was one of the fledglings at just above eye level.

An amazing gift to be in the presence of these magnificent birds.

During our hikes earlier we also had some visits from our friends, the red-tails – not far from the owl grove, south in a eucalyptus covered hilltop, a red-tailed hawk family finished their hunting for the day. 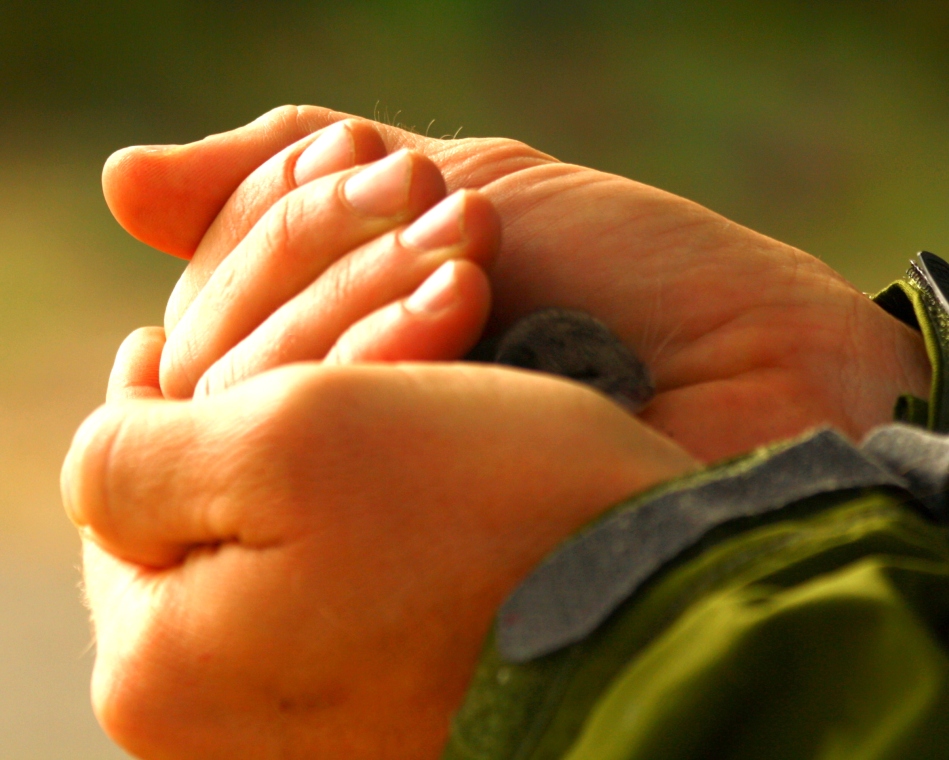 This entry was posted on July 27, 2011 by feralzach. It was filed under Uncategorized .