It’s fledging time for many bird babies here in the Bay area, including the ones at the Alameda falcons’ nest. I’ve been so grateful to be able to get to spend a lot of time watching them the last few weeks. The large female chick took her first flight last evening, but I arrived an hour too late to witness it. Evidently the world DOESN’T revolve around me. Huh. Despite my absence, it was a success, meaning she took her first flight and, more importantly, completed a safe landing.

Today I was told she made five or six flights throughout the day. When I left at sunset this evening, she made her final flight of the day and found a protected spot to spend the night just under the nest where her two seemingly fledge-reluctant siblings still sat.

There is something remarkably beautiful about the fledging process – a true rite of passage into the unknown. It’s inspiring to me, and a metaphor for many parts of our lives, some of which we haven’t yet experienced. In what ways are each of us still sitting in our nest of safety? What unknown joy are we missing by sitting on the ledge and not flying into what could be our true destiny and birthright?

That evening we were also treated to quite a show when one of the adults attacked a pair of shore birds (clapper rails?) directly in front of us. They were so close I could barely get my camera focused on the action. The falcon made about five passes at them and ultimately zoned in on one of the two in particular, and upon realizing it had become the target, the long-beaked bird made a fast and ungraceful plunge into the water. The falcon took one last pass at it as it sat in the water but the bird avoided it and eventually took off after its other lucky partner. 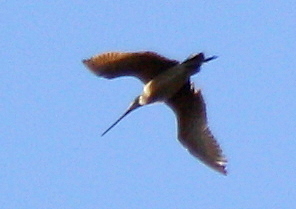 Tuesday I stopped briefly again at the Lafayette Reservoir and the osprey were in full fishing mode. At one point one of them came over my head and appeared to be as interested in me as I was of it … 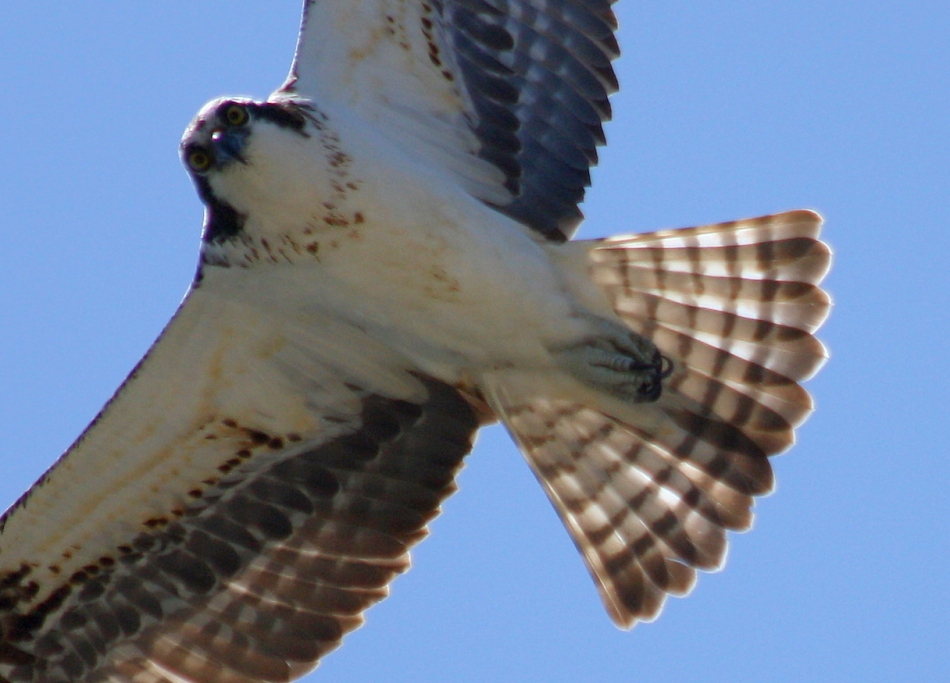 That one was looking DIRECTLY at me. Intense!!

There always seems to be a lot of bird activity at the reservoir, and the great-blue heron evidently wanted to be part of the action too.

This entry was posted on May 27, 2011 by feralzach. It was filed under Uncategorized .